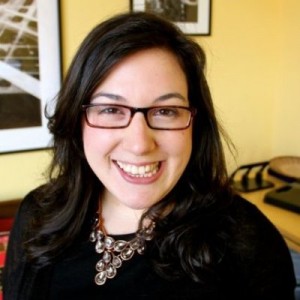 In her role as CDO, Sharon works across the company’s core media, consumer product and philanthropic initiatives to build new digital opportunities and experiences for the brand and its very loyal fan base.

Previous to joining Watch Entertainment, Sharon was the COO of Mashable, a company she joined early on and played a key role developing. She was actively involved in shaping Mashable’s community management offering, company culture and client-supported branded content, a program she helped pioneer at Mashable early in her career.

In 2009 she co-founded and later sold MySocialDog, a hyper-local social network for dog owners.

Sharon is currently an advisor to The Muse, Mashable, FitBark and #GivingTuesday.