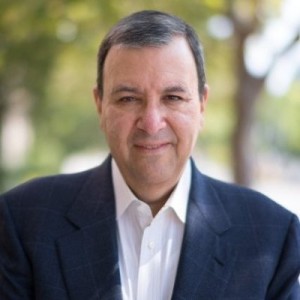 Michael Krigsman is founder of http://cxotalk.com. He is recognized internationally as an industry analyst, strategy advisor, enterprise advocate, and industry commentator.

As a columnist for ZDNet, Michael has written over 1,000 articles on CXO thought leadership. His work has been mentioned about 1,000 times in major newspapers, television, radio, trade publications, presentations, academic dissertations, blogs, and other media. Michael has been quoted in about 50 books, published in the Wall Street Journal, and is syndicated on important technology websites.

He is also a photographer whose work has been published by the Wall Street Journal, MIT, CNET News, the National Park Service, Inc. Magazine, and others. Michael is on Twitter at @mkrigsman.