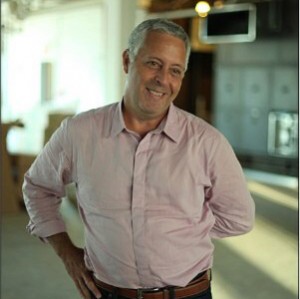 Jon Bond is one of the advertising and marketing industry’s most recognized thought leaders and entrepreneurs. He has developed several significant companies and marketing concepts over his 30-year career. He was Co-founder and CEO of Kirshenbaum Bond and Partners (KBP). In 2010, KBP sold to MDC. Billings were approximately $1B at the time and clients included BMW, Citi, Victoria’s Secret, Target, Wendy’s, and the Coca Cola Company. The company also spawned Media Kitchen and Varick (one of the first trading desks). From 2010 to 2012, Jon was CEO of Big Fuel (now part of Publicis), one of the world’s largest social media agencies. Big Fuel’s clients included General Motors, Gatorade, Chase, and T-Mobile.