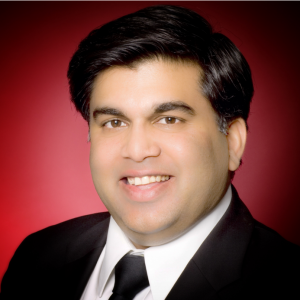 Anurag Harsh wears many hats. He is a digital guru, a prolific blogger, a McGraw-Hill published author, contributing columnist, angel investor, and a classical musician who has performed two sold out solo concerts at Carnegie Hall. His business blog boasts substantial following across Twitter, Facebook and LinkedIn. He has written extensively on Digital with three new books coming out in the Fall. Currently, he dedicates himself to Ziff Davis (NASDAQ: JCOM) as its SVP & Founding Executive. Anurag has seen Ziff grow into the world’s largest tech and gaming digital publisher with 700 employees and iconic brands such as PCMag, IGN, AskMen and SpeedTest. It reaches roughly 117MM users per month worldwide. Anurag is also a Founding Principal at NextGen Venture Partners. His training as a classical musician, penchant for writing, and business acumen all converge into a unique perspective on Digital. Digital thrives on the creative energy of its users and rewards innovative, holistic perspectives. This is precisely what propelled Ziff Davis into its present valuation, and won Anurag an award for Outstanding Asian American in Business. He holds an MBA & MS from Wharton and MIT. @anuragharsh, blogbrain.org, carnegieconcert.com