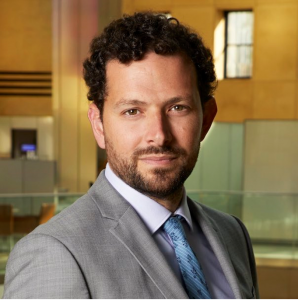 Andrew Fitzgerald is the Chief Digital Content Officer for Hearst Television, responsible for digital content across Hearst’s 26 local markets and national brands like Stitch. Prior to Hearst, Fitzgerald led Twitter’s global Curation team, responsible for editorial decision-making in Twitter Moments across five languages and fourteen markets and also worked with news organizations, journalists, and authors on Twitter’s Media Partnerships team. Before Twitter, he worked as a journalist focused on citizen journalism and social media story-telling at Al Jazeera English, Current TV, and elsewhere.