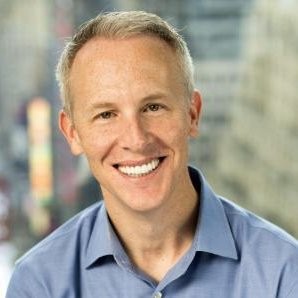 Sean Atkins is currently a Senior Advisor to Evolution Media a growth equity firm backed by TPG and CAA. Previously, Sean served as President leading the turnaround, brand re-invention and digital innovation for MTV. Prior to MTV, he served as the General Manager & Executive Vice President of Digital Media and Strategy (Chief Digital Officer) at Discovery Communications where he expanded Discovery into new digital products and businesses in video, commerce and education.

Earlier experiences include HBOGo’s development at HBO, heading programming and development at Yahoo!, funding new ventures at Vulcan and building startups at Mediaconnex, Time Warner and A. Smith & Co. Atkins first started his career at the Walt Disney Company where he launched some of their first efforts on the Internet and expanded Disney Channel internationally.

Atkins has his MBA in Entrepreneurship from the University of Southern California and his Bachelor of Arts in Film / TV Production & Marketing from California Lutheran University.