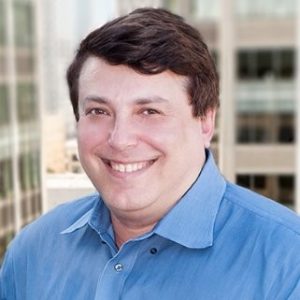 Eugene has an extensive Data Science, Analytics and Innovation experience. He serves as a catalyst in data-driven transformation towards significant revenue and ROI, cost-effective use of resources, and high-quality, enhanced customer experience.

He published over 130 papers in 40 different journals, with the top papers among the most cited in data science. Dr. Kolker is also affiliated with New York University and University of Washington.

In 2015, Eugene was awarded by HIMSS with their ‘HIT Innovators Award’, as one of three leaders improving healthcare through IT. He was placed into the ‘Top 25 Chief Data/Analytics Officers’ by LinkedIn and ‘Top 16 data-driven geeks to watch’ by HIMSS. In March 2018, Eugene was named one of the ‘Top 50 Data and Analytics Professionals’ by Corinium Global Intelligence.